Helping until you cry 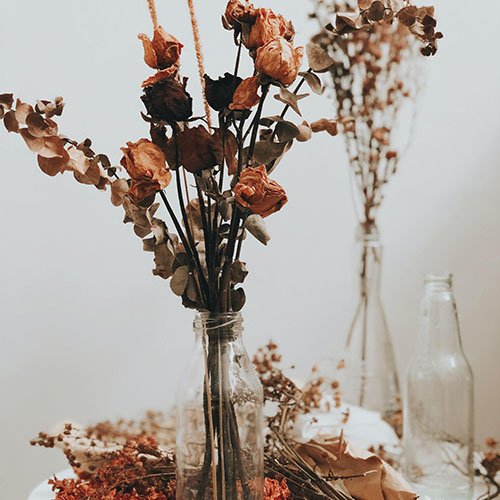 People pleasing and codependency as the fawning response.

Getting people to like you…what do you find yourself doing to make sure you are liked by everyone?

What does it mean to you to not be liked by someone?

People pleasing can be understood in many ways.  One way is through the trauma lens, a response known as fawning.

Fawning, or tend and befriend, is a trauma response where someone gains the approval of another in order to keep the self safe from harm.  The belief is: “If I can get this person to like me, they won’t hurt me.”

This type of triggered response can be experienced by people with codependent tendencies.  Codependency can manifest outwardly as the inability to speak up for oneself or to set appropriate boundaries, a lack of capacity to ask for needs to be met in relationships, and a lack of assertiveness which might look like accepting and tolerating abuse, neglect, and/or exploitation.

The fawn response, or codependency, is quite common in people who experienced childhood abuse or who were parentified (adult responsibilities placed on the child).  Another way to understand fawn is the definition of to cringe and flatter.   This is a behavior that is learned early in life when the child discovers that protesting abusive behavior leads to more terrifying retaliation by the caregiver.  The child stops the natural fight response and the word “no” disappears from the child’s vocabulary.  The child does not develop assertiveness skills or how to establish healthy boundaries.

In order to stay safe and prevent further abusive behavior, this person learned that being servile is the way.  Plus, acting in the ways that the abusive caregiver prefers the child to act also keeps the child safe.

This person had to bypass the natural responses of fight, flight, or freeze in a harmful situation and learned to become helpful instead.

By becoming useful to the caregiver, the child could fawn their way into safety.  The survival strategy of the child looks like forfeiting any needs that might be an irritation to the caregiver.  It was not safe to have needs.  Boundaries of any kind were surrendered as an attempt to appease the caregiver.

All of this can be experienced as the loss of the self.  To someone with codependency, the self can only be known through ways in which others find useful.  There can be a sense of an underdeveloped sense of self and of what one’s needs actually are.

As adults, people with fawn and codependent tendencies tend to appease at the first sign of a potential threat, by behaving affectionately and attempting to caretake.  The potential threat might even seem innocuous to a nearby observer.

Let’s start by naming that this is an exhausting way to live.  You might be reaching a point where you feel burned out and you don’t know why.

How do you abandon yourself trying to get someone to like you?  What is your experience when you’re working on gaining someone’s approval?  What is it like to constantly seek outside of yourself?  Can you name some of your needs?

In therapeutic work it is important to start with finding a sense of safety.  This can take a fairly long time.  The neural wiring is to expect shaming and punishment when one’s needs are expressed.  We need to start differentiating between the past and the present.   This is a journey of recovery of the self with different stages along the way.

If you’re feeling the pull towards your own trauma work, feel free to reach out.  Let’s have a conversation to see where you’re at and if we would work well together.